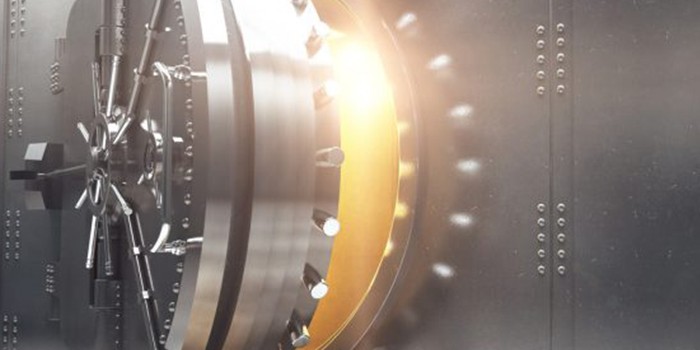 Regulation generates a lot of strong opinions – some people believe that it is vital while others think that it is an unnecessary intrusion into the free market. The truth, as usual, is somewhere in between these two extremes. For some industries, regulation clearly plays a crucial role – few people would argue against the regulation of new medicines. However, regulation can also turn into an industry of its own – a study of the US Code of Federal Regulations by the Mercatus Centre showed that the number of instances of prescriptive words such as “shall” or “must” grew from 403,000 in 1970 to 963,000 in 2008 and is now over 1.1 million.

The original intent behind most regulations is to protect consumers – for example Dodd-Frank’s real name is the Dodd-Frank Wall Street Reform and Consumer Protection Act. Regardless of intent, it is clear that complying with regulations requires organisations to change – and those changes are usually costly. Jamie Dimon from JPMorgan Chase reported that “since 2011, our total headcount directly associated with Controls has gone from 24,000 to 43,000 people”. He further reported a 33% increase in their compliance costs to $9bn per annum.

Little wonder that bankers are wary when new regulations are proposed. However, regulation doesn’t have to be all cost and no benefit, all limitations and no opportunities. In the case of PSD2 in Europe – putting aside the complex terms PISP, AISP and ASPSP – one of the basic implications is that banks will need to open up or provide access to accounts through a dedicated interface like an API (application programming interface) that will allow third parties to provide services. These third parties can be other banks or new entrants such as fintechs.

With open banking, financial services data will be made available for use in third party applications which should provide better services to consumers including tools for analysis, forecasting and making more informed decisions. The change should also help banks reduce costs while also increasing the attractiveness of their overall offering to customers. However this will require a mindset change – from “do everything in-house” to “create an ecosystem” to deliver the end to end offering. Fortunately, collaborative partnerships are not new in banking – as banks have used a range of partners and competitors to expand their footprint for many years, and banks have already started to partner with the “outsiders”.

BBVA has partnered with Dwolla (the bank transfer platform) to support real-time payments using Dwolla’s FiSync application programming interface (API). More recently BBVA also launched the BBVA API Market where it is making eight of its APIs commercially available to companies, startups and developers worldwide. The intention is to enable the integration of customer banking data with third party products and services and follows a 12-month project during which 1,500 businesses and developers registered with the experimental portal. In Japan, Mizuho is working with IBM to implement APIs to third party personal financial management apps. Commenting on the project, a representative from the bank said: “instead of competition, Mizuho continues to collaborate with business partners to create and provide innovative, secured services for customers.”

This blog has been republished from The Global Treasurer. To read more, click on the following link

Daragh O’Byrne is the Vice President, Global Head of Marketing & Alliances for Nucleus Software, where he is responsible for driving business transformation through integrated and strategic marketing initiatives. He brings over 20 years’ experience in the Financial Services application software sector. Daragh’s key focus area has been ensuring that software provides tangible business benefits for customers and that these benefits are explained in a clear, concise and compelling way. His expertise lies in using an integrated set of creative marketing activities that generate high decibel results. His industry experience and in-depth understanding of technology drives his passion to ensure that value is delivered to customers.