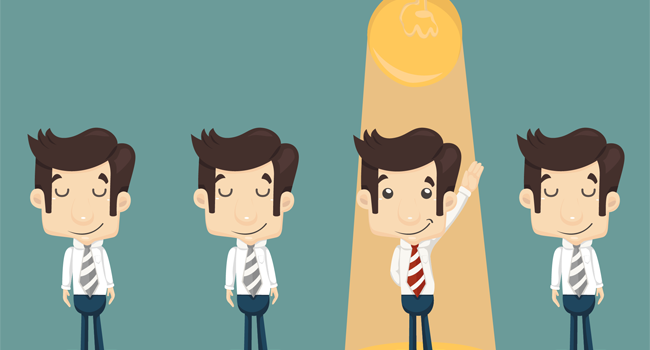 The banking and financial services space has witnessed tremendous change recently, especially with regard to the rise of new players. As reported by KPMG, financing for FinTech has jumped 6 fold in the last 3 years, reaching US$20billion in 2015. The number of ‘unicorn’ FinTech companies has increased quickly, with Finovate reporting 46 and 38 more catching up fast. As a large number of these companies are focusing on payments or lending, the implications for traditional banking models have never been more interesting.

As expected, the reaction of banks was mixed, with some concluding that most of the FinTech companies are not a threat as they operate outside their core business areas. A number of banks decided that it would not make business sense to leave the market segments targeted by FinTech companies unattended, and so they chose to partner with them. As a result, announcements by some well-known banks hogged the limelight and were trending throughout the year. Another group of banks such as BBVA, Citi and Barclays, chose to acquire FinTech companies while others including HSBC, Metro Bank, Santander, TD Bank, JPMorgan Chase, and Radius Bank partnered with FinTech companies. A few banks such as ABN-Amro launched their own FinTech subsidiaries while quite a few banks including Commerzbank, Rabobank, Lloyds, Credit Agricole, Bank of Ireland and Wells Fargo launched funds and start-up programs designed to incubate FinTech companies.

A small number of banks reacted differently. With a little bit of analysis and introspection, they realized that there are some genuine reasons behind the widespread positive customer response received by the FinTech companies. What stood out was the obvious fact that younger customers are more and more attracted to convenient, customized and innovative service offerings. They sensed that it was just a matter of time before their customers realized that FinTech was what they had been missing. This realization has prompted these banks to incorporate some of these innovative practices to firmly establish themselves as the bank of choice.

HDFC Bank in India, already betting big on digitization and innovation, recently launched a 10 sec personal loan disbursal service, a new global benchmark beating MBank’s widely acclaimed 30 sec loan disbursal service. HDFC Bank also offers 30-min auto and 15-min two wheeler loans. While setting up these kinds of digital, completely automated and paperless processes may require some changes at the bank’s end, the convenience offered to the bank’s customers is unmatched. In a fast growing economy like India, where there is tremendous competition among banks, such initiatives can go a long way in marking the bank’s commitment towards quality of service.

The largest private sector bank in India, ICICI Bank, introduced customer loan servicing on mobile in order to facilitate its retail customers. The bank realized that most of these customers are used to accessing information at their fingertips via the mobile and in fact, they are already using mobile applications for their regular retail banking transactions. Hence, it would be logical to extend the same experience for their loan account transactions.

Emirates NBD recently launched its 24×7 instant, paperless loan service, the first of its kind in the UAE. The loan is based on customers’ pre-approved lines of credit and while this may not be a unique concept in some countries, it is certainly a big step forward in this region. Soon after, this feature was followed by another leading bank, Abu Dhabi Commercial Bank. Bank of East Asia has launched completely digital branches to take customer service to next level. It also uses social media footprints and big data analytics to offer targeted products to its customers.

The trend is fast catching up and banks are now competing with each other to grab the title of being most innovative or customer centric. These organizations have once again shown that innovation in customer service is the name of the game and technology is the key enabler. You just need to choose the right partners who can help you translate the vision into reality. And the bottom line is that the customer is the king and the key catalyst for serious business innovation.

Nitin Garg is the Associate Vice President, Global Marketing at Nucleus Software where he is responsible for driving strategic marketing initiatives to support Nucleus in digital transformation of the Retail and Corporate Banking segment. He carries a deep passion for technology based innovation and enjoys being an enabler for realization of its true worth across the entire financial services industry value chain. Nitin brings over 16 years’ experience covering marketing, business development, delivery management and technical operations across diverse industries. His key focus areas include customer success, brand perception and technology leadership. Nitin has a Post Graduate Diploma in Management from IIM Calcutta and Bachelor’s Degree in Marine Engineering.